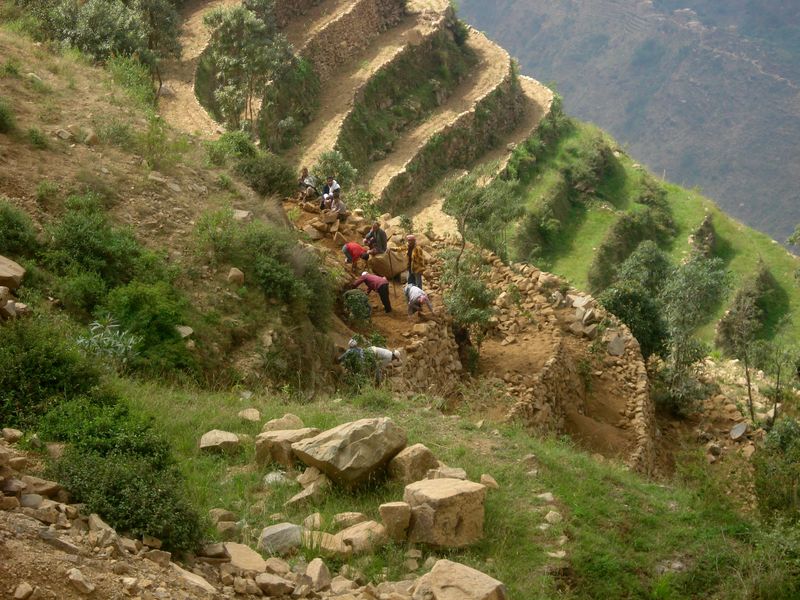 The SFD Board of Directors (BoD) held two meetings chaired by Prime Minister and Chairman of the BOD, H.E. Mohamed Salem Basendwah.

The first extraordinary meeting,  on February 3,  discussed the measures of vacancy announcement and selection of a new SFD Managing Director, while the second one held on March 10, 2013 approved the SFD's 2013 Action Plan that was said to implement 1,623 projects at an estimated cost of $ 310 million. The BODs praised the SFD successes in fighting poverty and producing economic indirect changes to develop performance of contractors and increase skilled labors.

The 2013 Action Plan focuses on contribution in strengthening the SFD  role as part of the national Social Safety Net and increasing employment component for all possible sectors such as microfinance, rural roads, LIWP…etc., in order to ensure employment of unskilled labors and create a suitable environment to provide financial and non financial services  for the limited revenue people with emphasis on the rural areas and gender. in the LIWP projects..  The plan also supports the National Strategy for the Development of basic and Secondary Education, the provision with water and expansion of health and environment awareness campaigns.